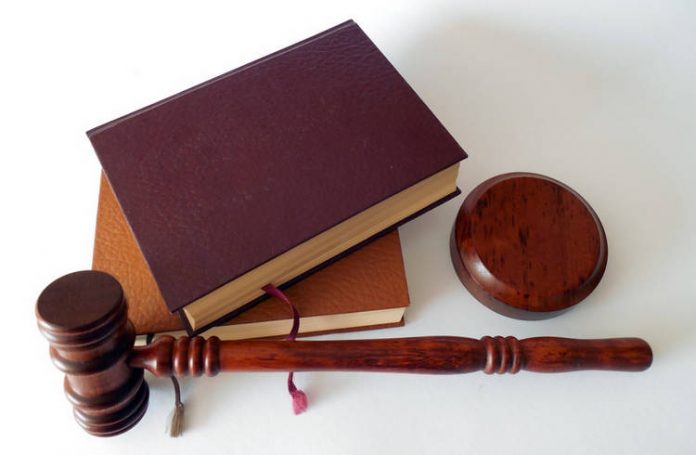 This is the most complex part, but it’s really not as bad as you may think. Again, if you purchase land that doesn’t require you to have building permits, this resolves your biggest issue. But even in cases where building permits are required, an eco-friendly house is cheap and easy to obtain a permit for.

Although your investment may be as little as $2000, it is wise to have clear agreements governing who owns the land. The simplest division of land ownership involves an agreement that indicates:

The legal structure for ownership that we suggest is the “foundation and trust” as explained below:

This is similar to a corporate structure, except you have fewer liabilities to the government. Basically you will own a share of the property, and have exclusive access to a particular section of the land.

Other options for the legal structure of ownership are explained below:

The land is legally divided into sections called “Lots”, and each person holds their own title, and therefore legally own their own land. This is the structure we intend to use.

Corporations are legal “entities” like a “person”, where it can buy, sell and own assets. But a “corporation” itself is not a “living” thing. This is a popular legal structure because it’s relatively simple, but is not without issues.

If you use the “foundation and trust” structure, then everyone will have a fair share of the land (based on what they paid). The land cannot be taken from you even if one of the owners is sued. And you want to sell your share, you can.